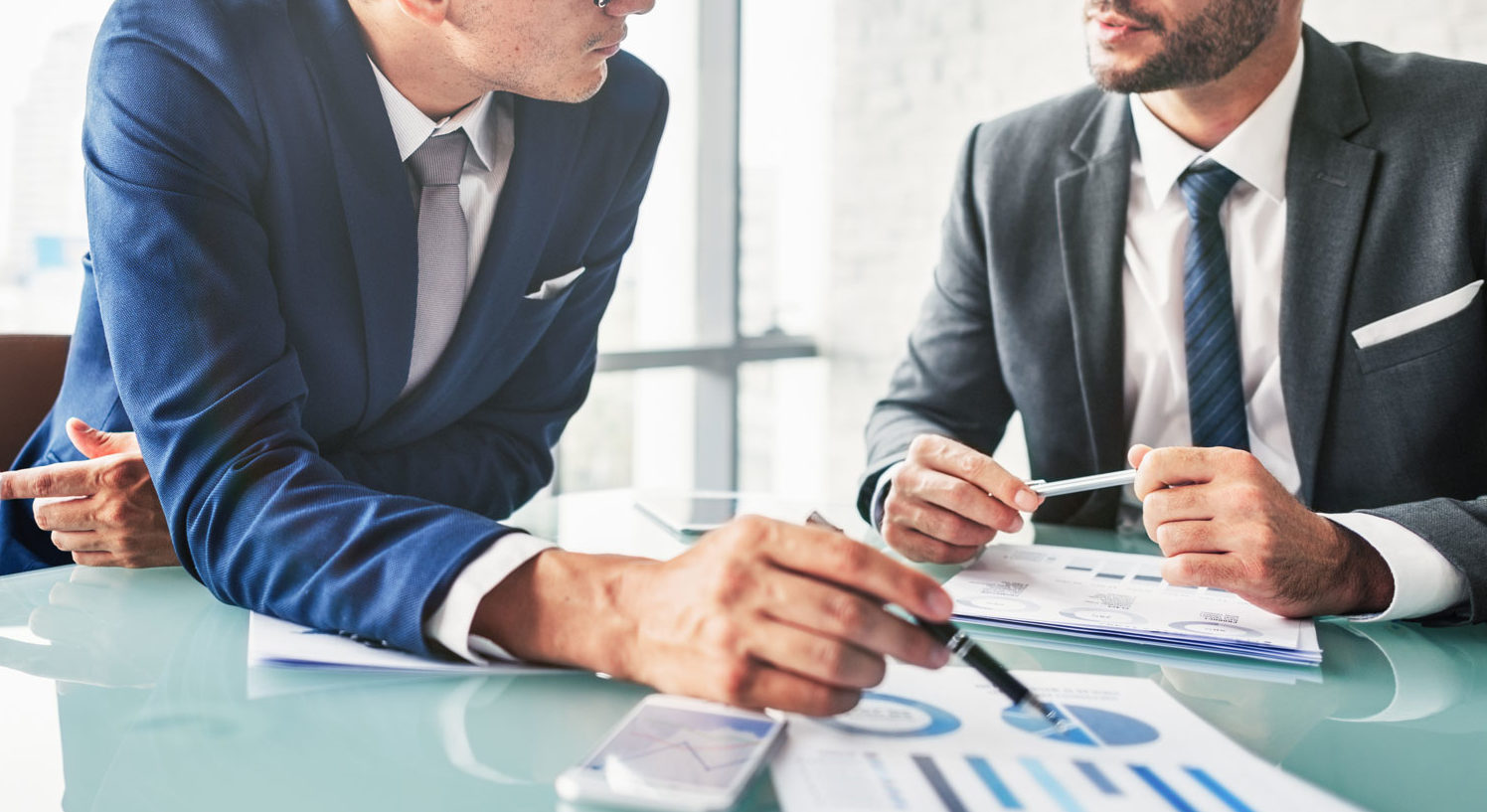 Gary McGaghey most recently took on the role of CFO for the production services group at Williams Lea Tag, headlining a valuation north of €1.3bn. Already an experienced professional, Gary McGaghey has delivered essential changes to sectors involving fast-moving consumer goods, pharmacy, media markets, and beverages. Angling to help improve and nurture transformations, McGaghey has developed a reputation as both an innovator and leader in a fast-moving industry. Now, McGaghey is focused on a growth-oriented approach to transformation with Williams Lea Tag.

Originally launched as a print shop in London in the 1820s, Williams Lea Tag has evolved into an end-to-end marketing production services group that offers critical services to individuals in the legal, financial, and professional business world. It was in 2011 that William Lea acquired Tag Worldwide and the business has been flourishing since, leading to Gary McGaghey’s hiring as CFO in June 2020.

In his role as CFO, Gary McGaghey manages the financial environment of Williams Lea Tag, formulating growth plans while developing key decisions alongside the financial team at the production group. Accomplishing tasks at Williams Lea Tag involves cost-restructuring, carve-outs, balance-sheet reconfiguring, and even mergers and acquisitions.

Developing into a successful leader at Williams Lea Tag involved developing a transformational approach to building teams. Noting that his role is as much about managing people as it is financial skills, McGaghey has developed a methodical system that accounts for fund allocations, cost efficiency, and optimizing positional success.

Gary McGaghey joined Williams Lea Tag in his first efforts to dive into the world of private equity. McGaghey has spent decades developing a wealth of experience in non-executive and statutory executive director roles to round out his financial skills, bringing them all to offer in the private equity space.

Among the many areas that McGaghey worked during his time with Unilever were:

With many career highlights in his past, McGaghey points to his work integrating Sara Lee and Alberto Culver while undergoing his tenure at Pepsi Lipton Joint Venture.

Gary McGaghey arrived as the CFO at Williams Lea Tag Group having developed his career in a number of key areas under business leaders. While largely recognized for his expertise in the financial field, McGaghey has spent time doing his due diligence to gain experience in FMCG manufacturing, market strategy, integrated sales, ERP, demand planning, and logistics.

Outside of his work as a leader, McGaghey is an international resident, having lived in the United Kingdom, Saudi Arabia, Switzerland, and South Africa. McGaghey utilizes his international background and cultural diversity.

The Advantages of Letting your Employees Work Remotely

How virtual assistants can help you manage in 2022

What Is iGaming SEO and Why Is It Important?

How to Find Out the Best Ergonomics...

The Advantages of Letting your Employees Work...

Services You Need, to Boost Your Online...

What Is iGaming SEO and Why Is...

What You Need To Consider Before Accepting...